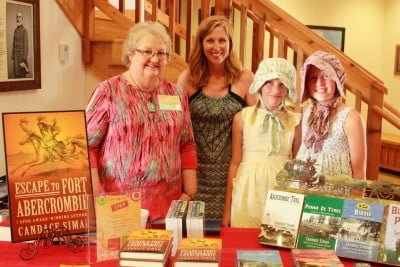 Pequot Lakes author Candace Simar was recognized as a Laura Literary Award finalist for her short fiction titled “Taking the Bull by the Horns.” The Laura Award, named in honor of Laura Ingalls Wilder, is sponsored by Women Writing the West, an organization that supports authors and other professionals in promoting the contributions made by […] 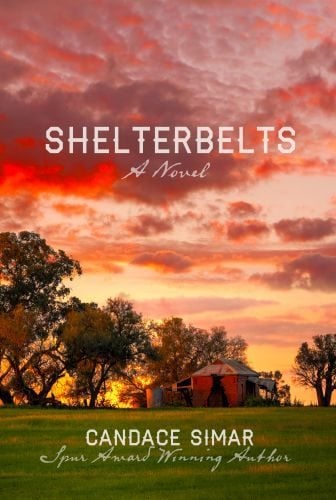 BOOK REVIEW of SHELTBERBELTS By Charlie Johnson: SHELTERBELTS By Candace Simar 267 pages Published by North Star Press My taste in reading favors people; real people. I’m not much for murder mysteries or romances. Give me ordinary folks who live ordinary lives but yet have their own stories to tell. You can’t get much more ordinary […]

Thanks to Beagle Books in Park Rapids, I have something new to add to my resume.  On July 4th, after signing copies of Shelterbelts, I was invited to participate in their annual pie contest as the celebrity judge.  There were five of us, tasting our way through a plethora of delicious pies. […] 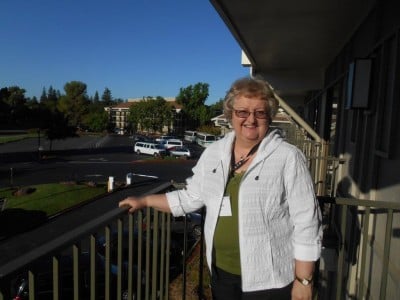 I had a great time reconnecting with old friends and making new ones at this year’s Western Writers of America Convention in Sacramento.  The historical tours and lectures were great.  I learned about Chinese immigrants in the 19th century, panning for gold at Sutter’s Creek, the history of the Modoc Indians, plus lots of […] 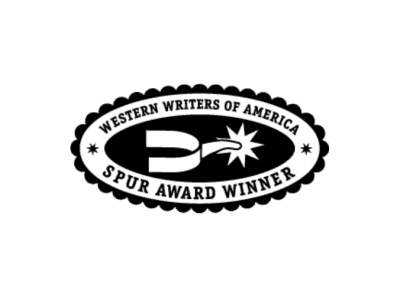 What a privilege to be invited by the Western Writers of America to be part of the judging panel for the 2014 Spur Award in Juvenile Fiction.   I’ll admit that reading the huge stack of this year’s submissions was a little daunting.  The books started arriving early in the fall and kept coming until the […] 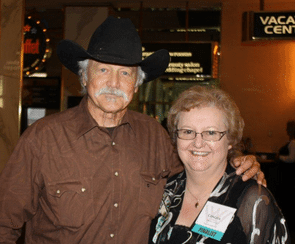 You can imagine my surprise when I was introduced to another Otter Tail County native who writes western fiction.  I met Wrangler Award Winner  D.B. Jackson at the Western Writers of America Convention last week.  Turns out he is well acquainted with the area where my novels are set.  After all, we are both […]

What fun to attend the 2013 Western Writers of America convention with my publicist, Krista Soukup.  We’ve met great writers and discussed books, writing and marketing to our hearts’ content. Yesterday 70 authors participated in a mass book signing event at a Barnes & Noble in Henderson, NV.  What fun to see […]

S IS FOR SPUR AWARD

Simply spoken, I’m shocked and stupefied.  It may sound silly, but spin me a little slack.  Of course, I’m ecstatic.  BIRDIE, my third novel in the ABERCROMBIE TRAIL SERIES, just won the 2012 Spur Award for best western juvenile fiction. I didn’t see it coming though my sister, Claudia, tells me that BIRDIE is her […]